The importance of our area of specialisation has served as a stimulus for our firm to explore the issues involved, while naturally trying to influence how they are shaped. The starting point is therefore none other than to recognise the complexity of the issues to be addressed and the fact that they belong to diverse areas of science. It is therefore the multidisciplinary recognition of the limited area in which it is advisable to give specialist training to people from various different sectors who share a specific interest in law and health.

The Training Department focuses on Health Law, as an expression coined to cover a reality which, on the one hand, moves on from the non-systematic term of “health legislation” while, on the other, referring to an emergent new discipline, which has to define the limits of the sector involved (relations between users or patients and the National Health System and, more specifically, between users or patients and doctors or other health workers) and the principles on which they are based.

The projection of the legal person is extensive and is, naturally, in direct relation to its origins. By way of an example, we could cite the issues arising from constitutional and community phenomena; the peculiarities of the stoppage of their relations with citizens and health; the matter of the liability of the health professions, which lay, on the one hand, in the configuration of the health services as a consumer asset and certain changes of mindset and, on the other, the progress of technology, the affirmation of the principle of autonomy, a certain crisis in the doctor-patient relationship and the influence of factors which, although non-health-related themselves, have an effect on decision- making; euthanasia and death with dignity, as conscientious objection, exclusively within the framework of healthcare; and finally, organ transplants, sterilisation, experimentation with human beings, in vitro fertilisation, genetic engineering, and the rights and obligations of users and patients. 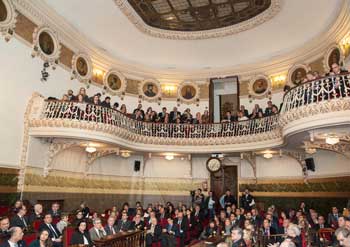 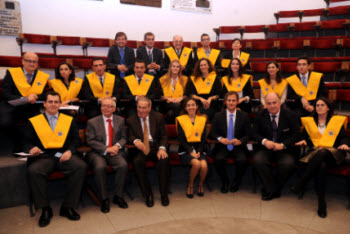 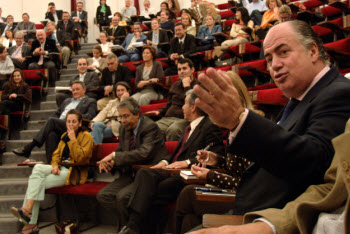 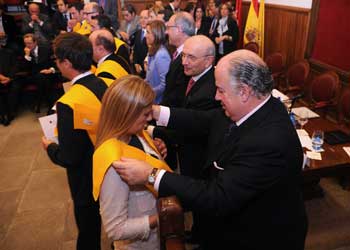 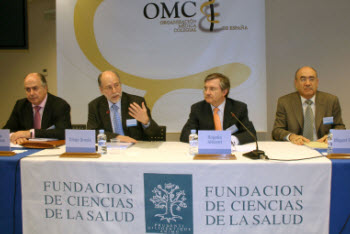 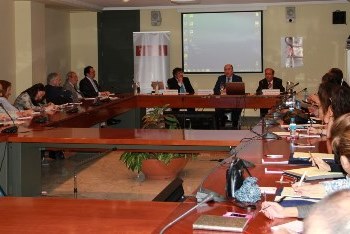 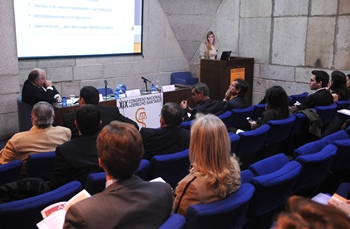 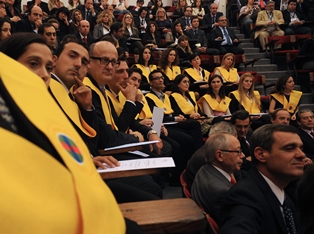 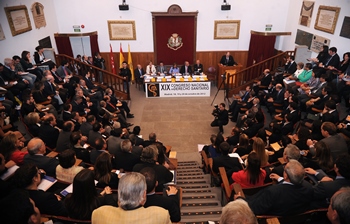 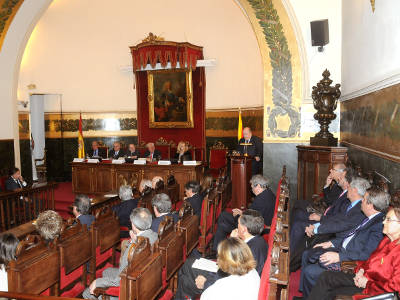 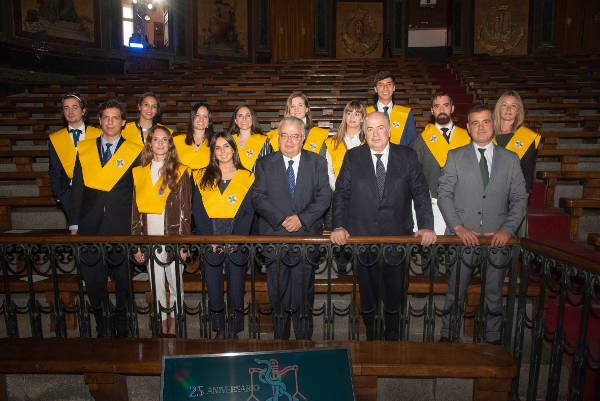 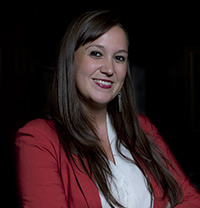 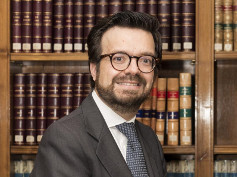 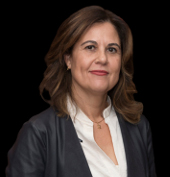 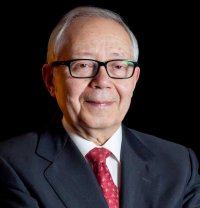 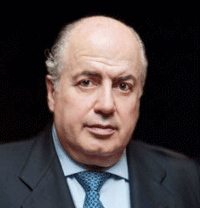 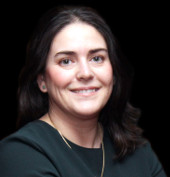 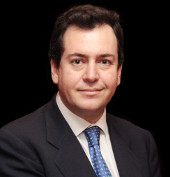 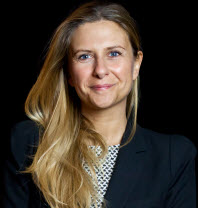